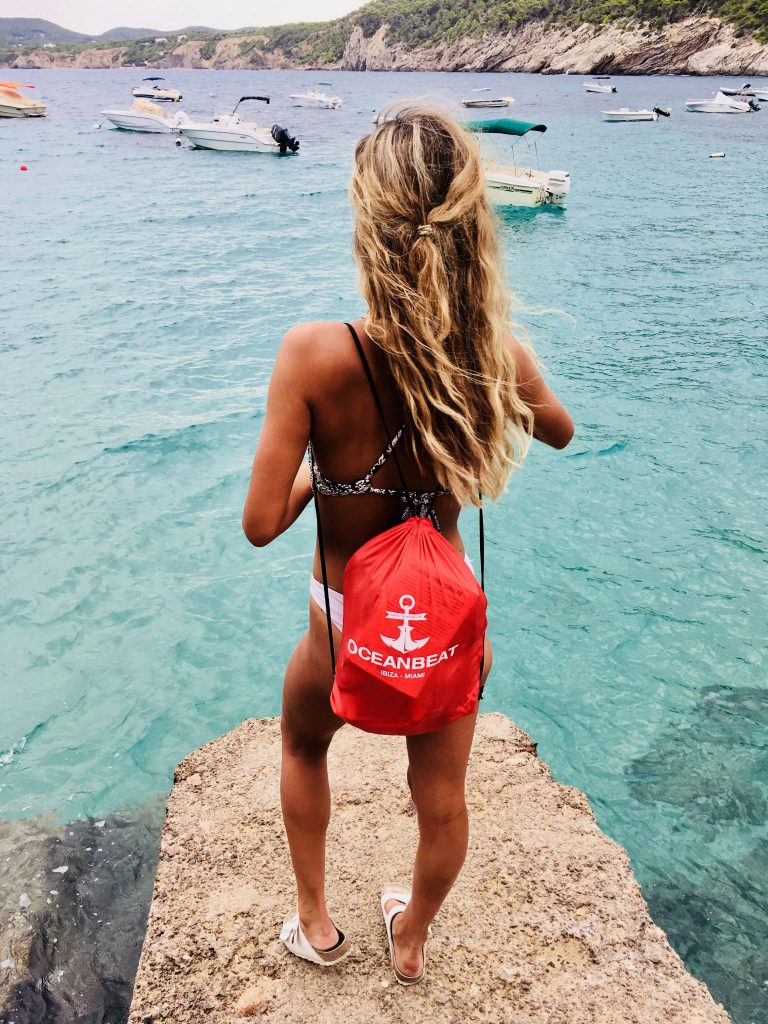 TIPS FROM THE LOCALS

Let this list of geographical gems steer you away from the hypnotic lights of Playa den Bossa‘s strip and San Antonio‘s pool parties.

Declared a UNESCO World Heritage Site in 1999, Dalt Vila is an olf fortified town that sits on the crest of a hill adjacent to Ibizas main port. The direct translation of Dalt Vila is “Upper Town“. Its elevation rendered it the prime location for the construction of the castle that sits at the highest point like a glacé cherry. Mind you, this construction took place close to a thousand years ago.
Dedicate a day to the discovery of the charming cobblestone streets that weave their way up the slope to the castle. It‘s clear from the billows of laundry that tumble from the balconies that these streets are still home to Ibiza‘s lucky locals. The authenticity of Dalt Vila is mesmerising. To think that a fortified town this old and picturesque is still bubbling with the same Spanish community that has thrived there for hundreds of years, is just magical. 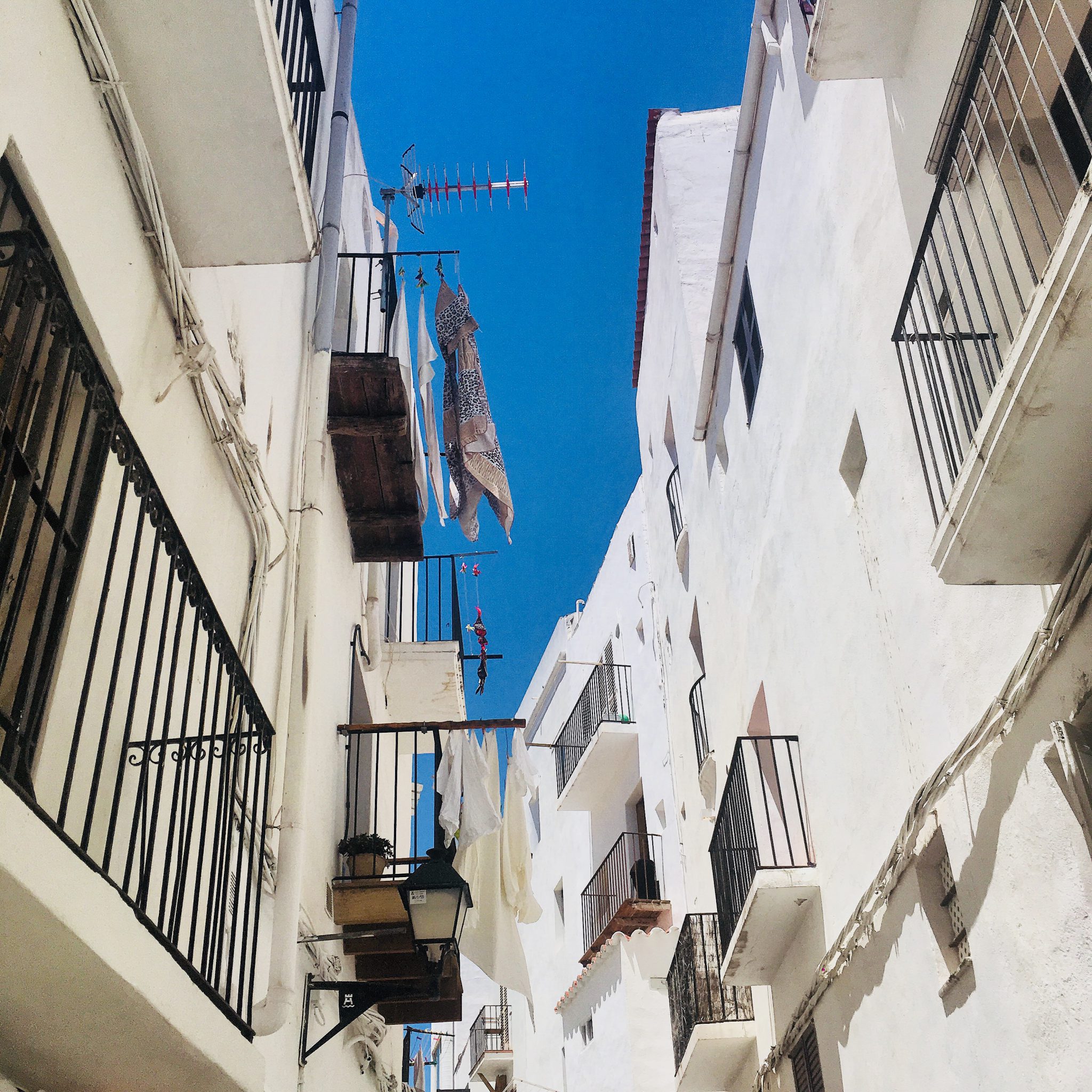 If it were easy to find this sandstone quarry, everyone would be there. Instead you have to climb down a near-vertical sandy cliff-face, practically forging your own path. Arriving at Atlantis makes you feel like Columbus discovering the New Land. The abnormal rock formations offer shaded havens to relax in during the day, seawater just a stone‘s throw away.
The story behind the strange formations? Slabs of rock were dug out here and transported to Ibiza Town by sea to be incorporated in the construction of the battlement of Dalt Vila. 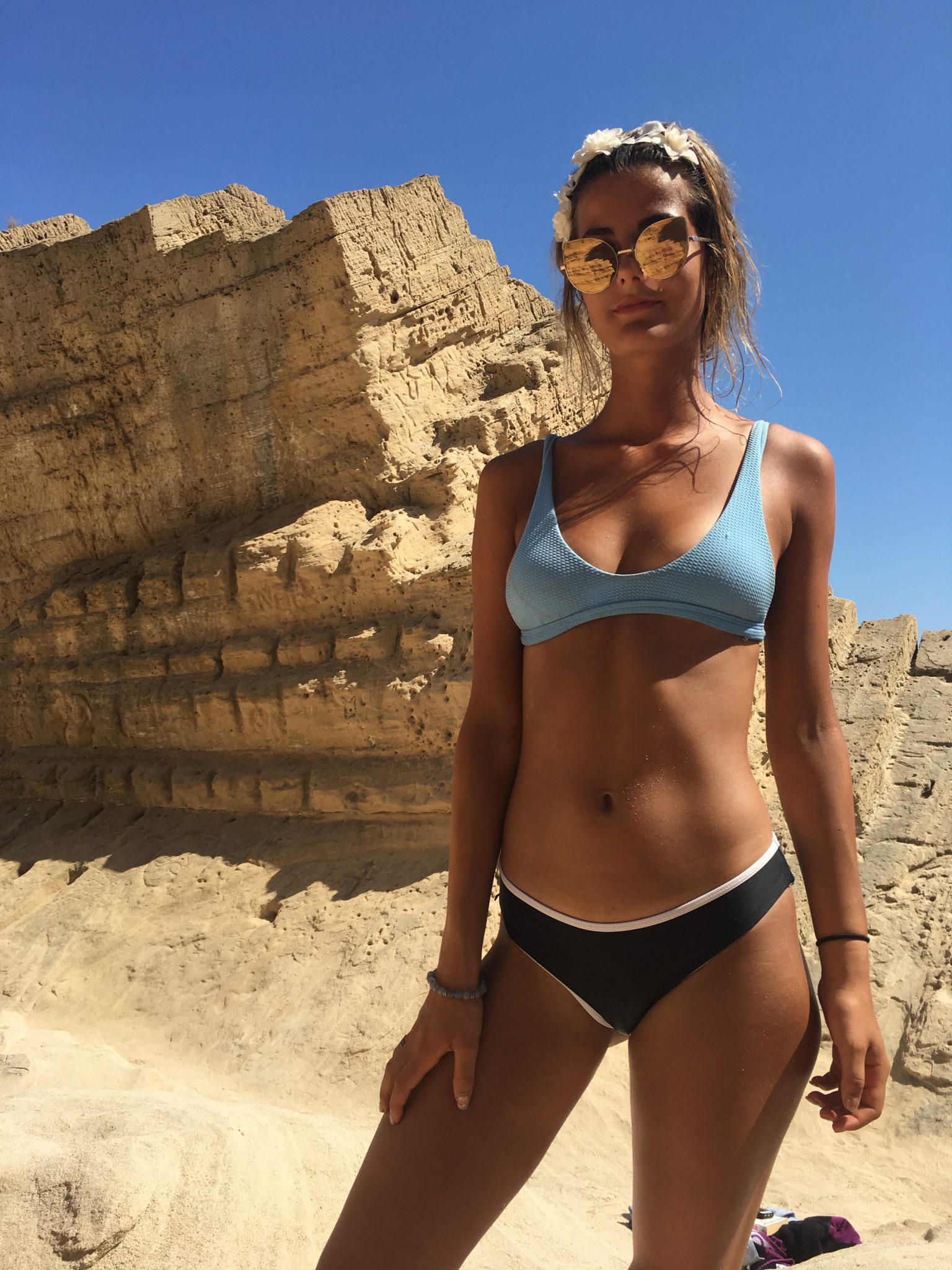 Bring more than one water bottle: I didn‘t and I regretted it on the scramble back up the slope, back to civilisation. Also watch out for the jellyfish! 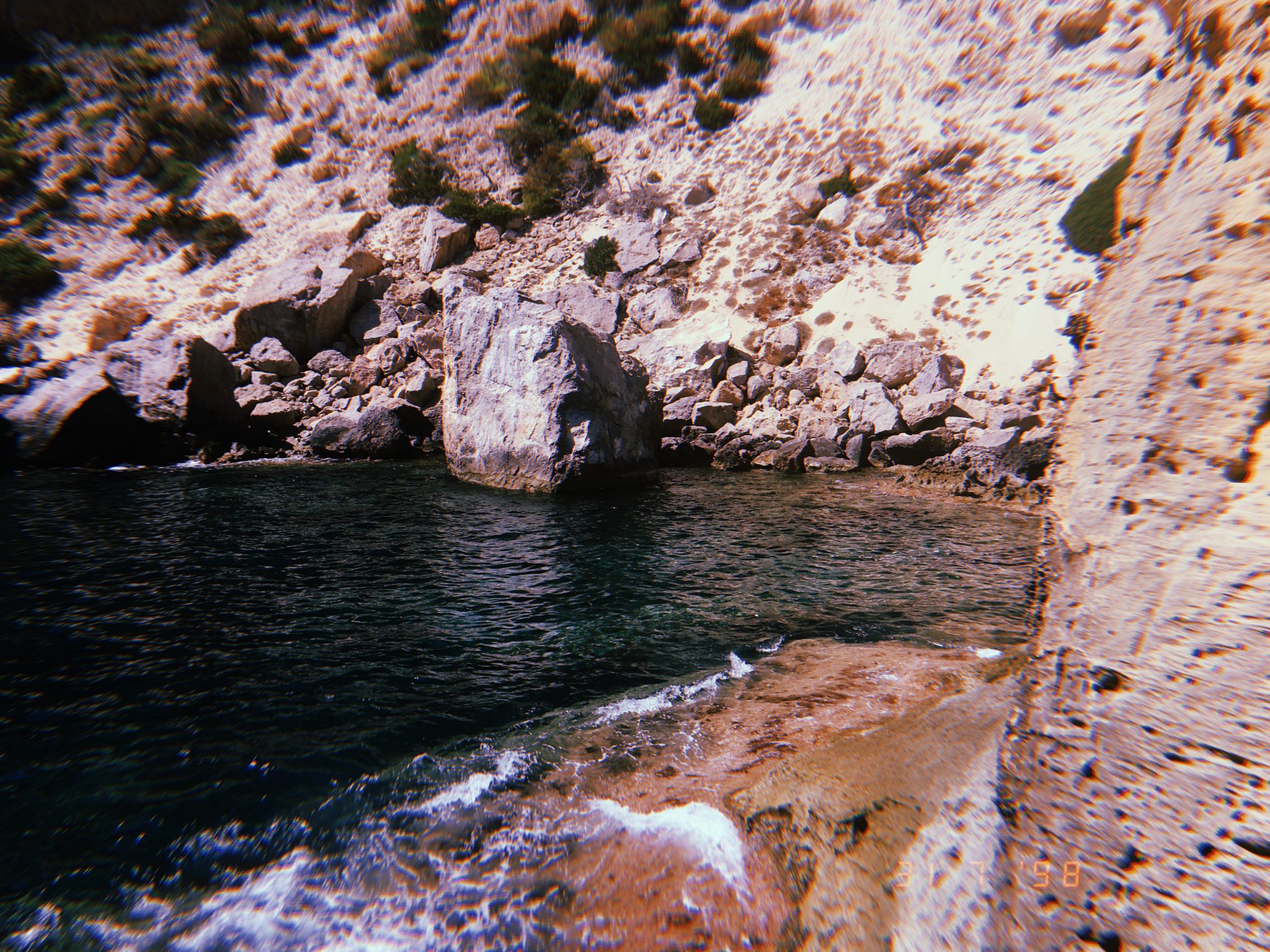 Not everyone can claim to have been to one of the three most magnetic places in the world. The top two places are securely taken by the North and South Pole but the bronze prize goes to Es Vedra.
A complete and utter mystery.
Experts are clueless as to why a magnetic epicentre exists at this spot. Take a picnic and churn out some of your own theories to the glow of the sunset. 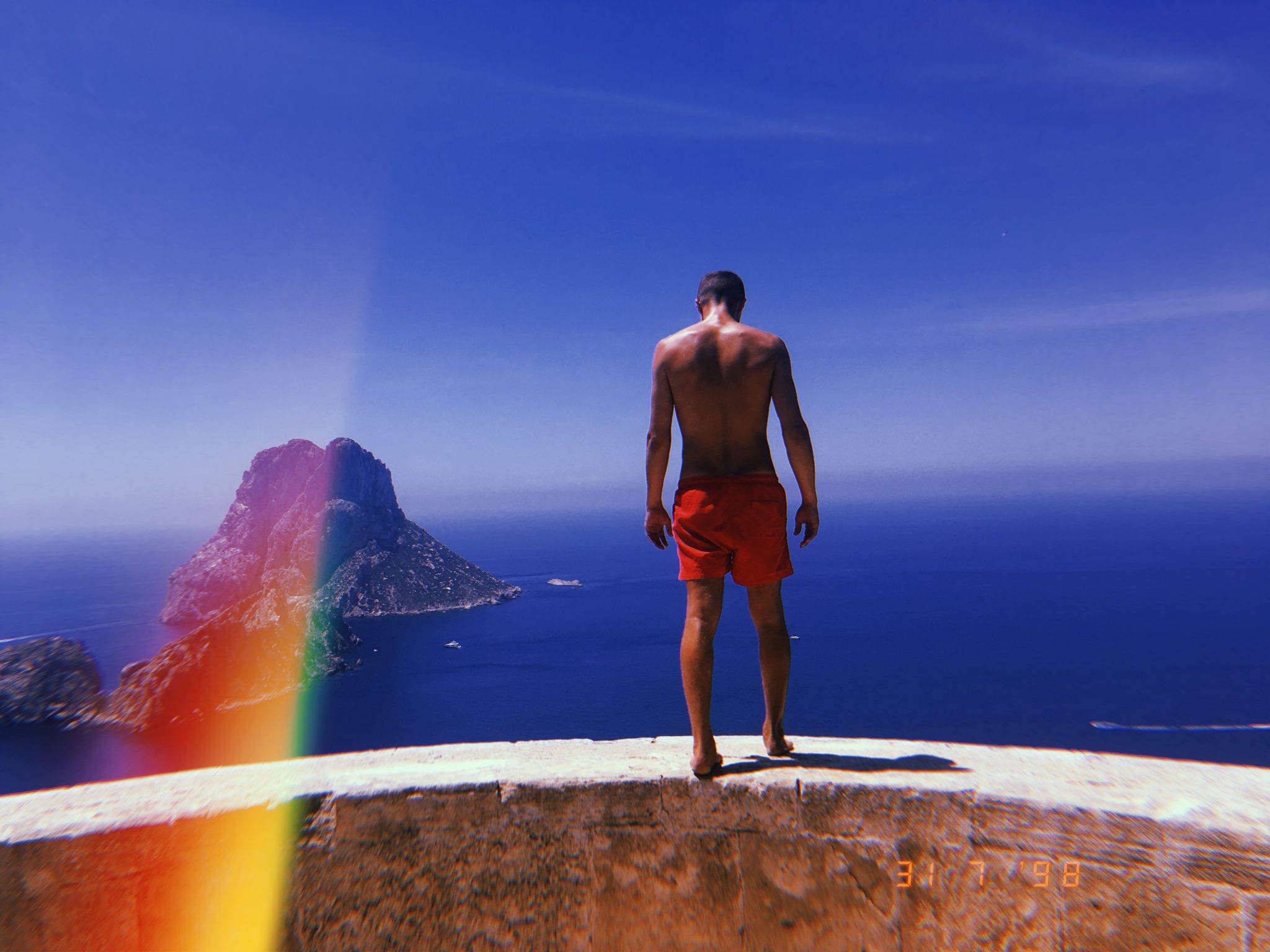 Next to Dalt Vila, the port of Ibiza can also be referred to as an outdoor shopping centre thanks to the labyrinth of narrow, high-sided streets that are home to boutiques and stores. Here you can invest some time in your souvenirs and skim luxury fashion articles. 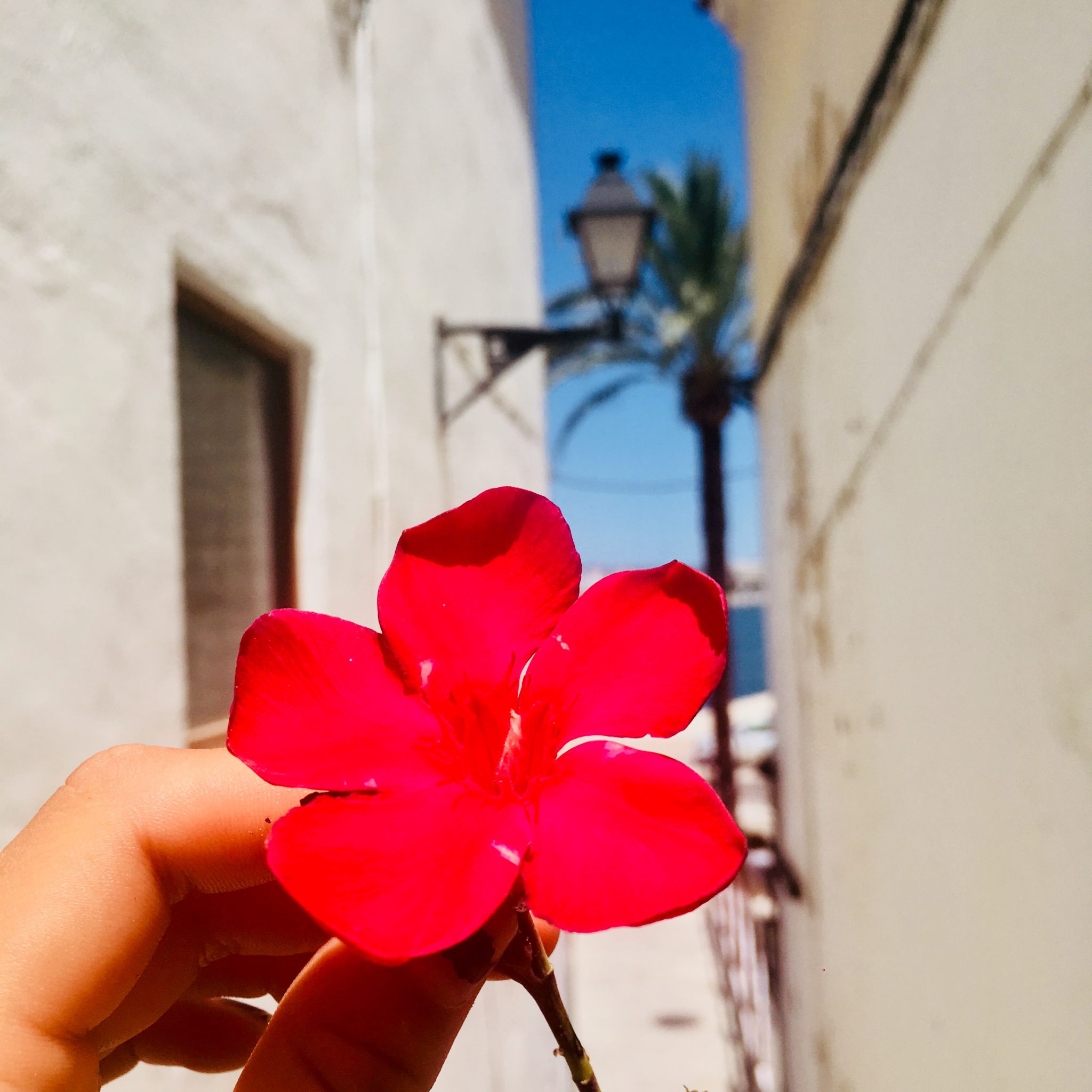 A little cove on the northern side of Ibiza, Cala Xarraca is a spectacle that everyone should see. The thin road that winds down the rocky slope to the beach is enough to tell you that not everyone knows about this gem. 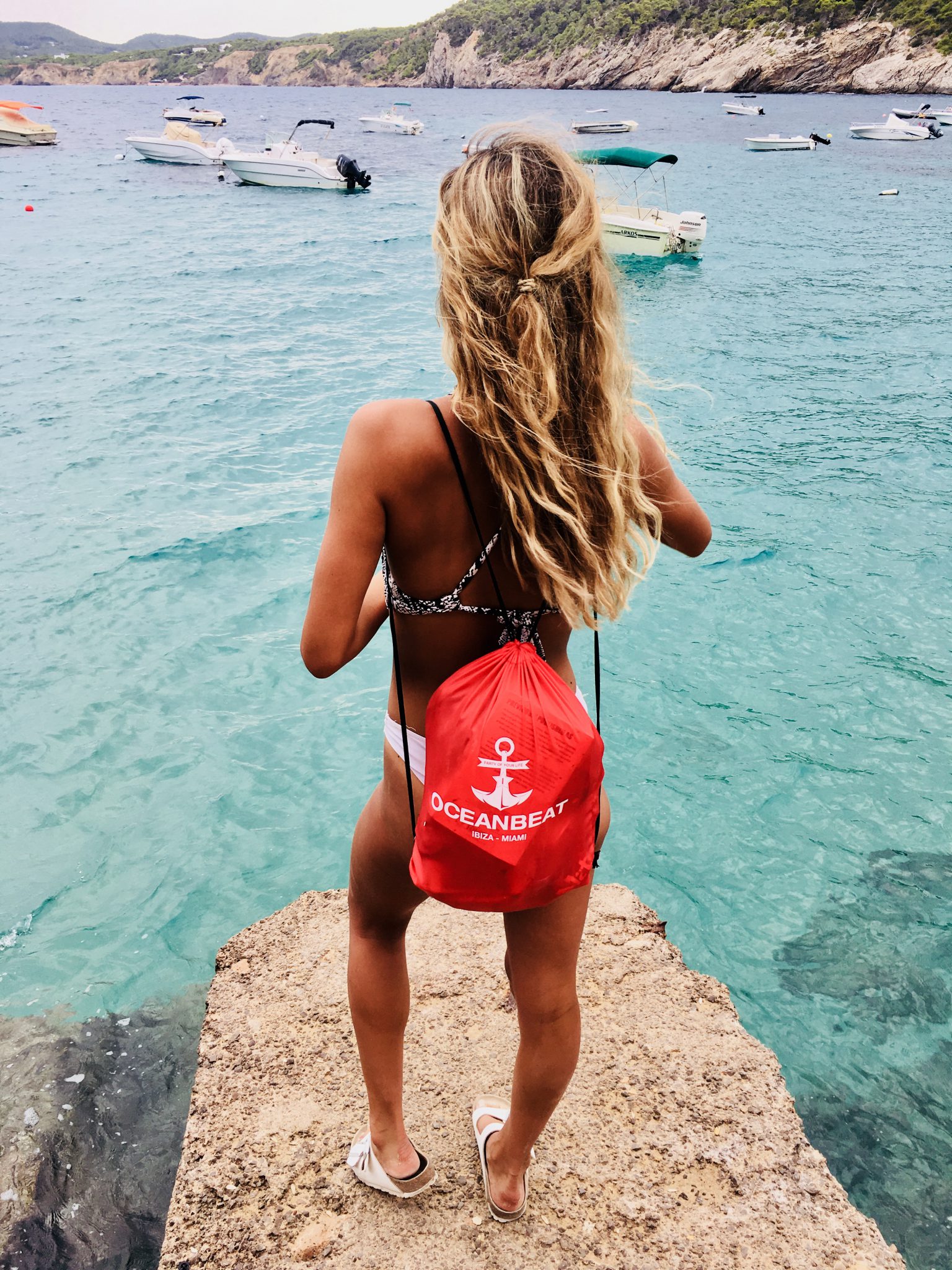 Hippies flocked to Ibiza in the gaudy sixties for the natural beauty, the tranquility and the affable climate. Even today you will come across many plaited and paisley-bandana-sporting people. They still exist.
Head to Punta Arabia to swish through stalls of bohemian trinkets, bejewelled clothes and vegan finger-food. You can listen to stories of how the hippies live their alternative lifestyles even today in the modern year of 2019.

This horse-shoe bay hosts a white, immaculate beach with water as blue as topaz stone. In the North of the island, you should rent a car and make the drive. It‘s worth it. Explore the abandoned skeleton of a hotel that never seemed to have been finished. Now it lies there overgrown with wild flowers and humming with grasshoppers. 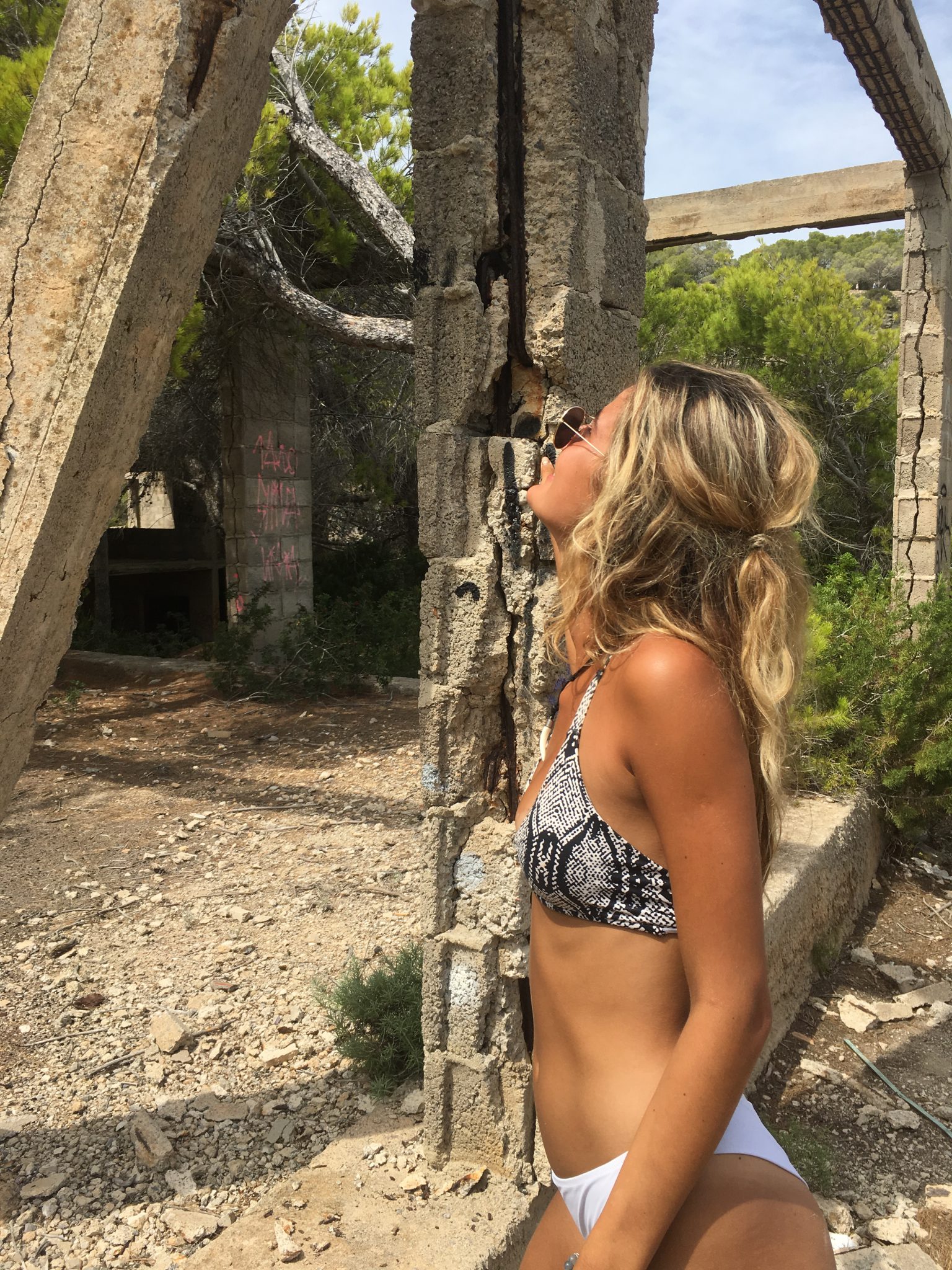 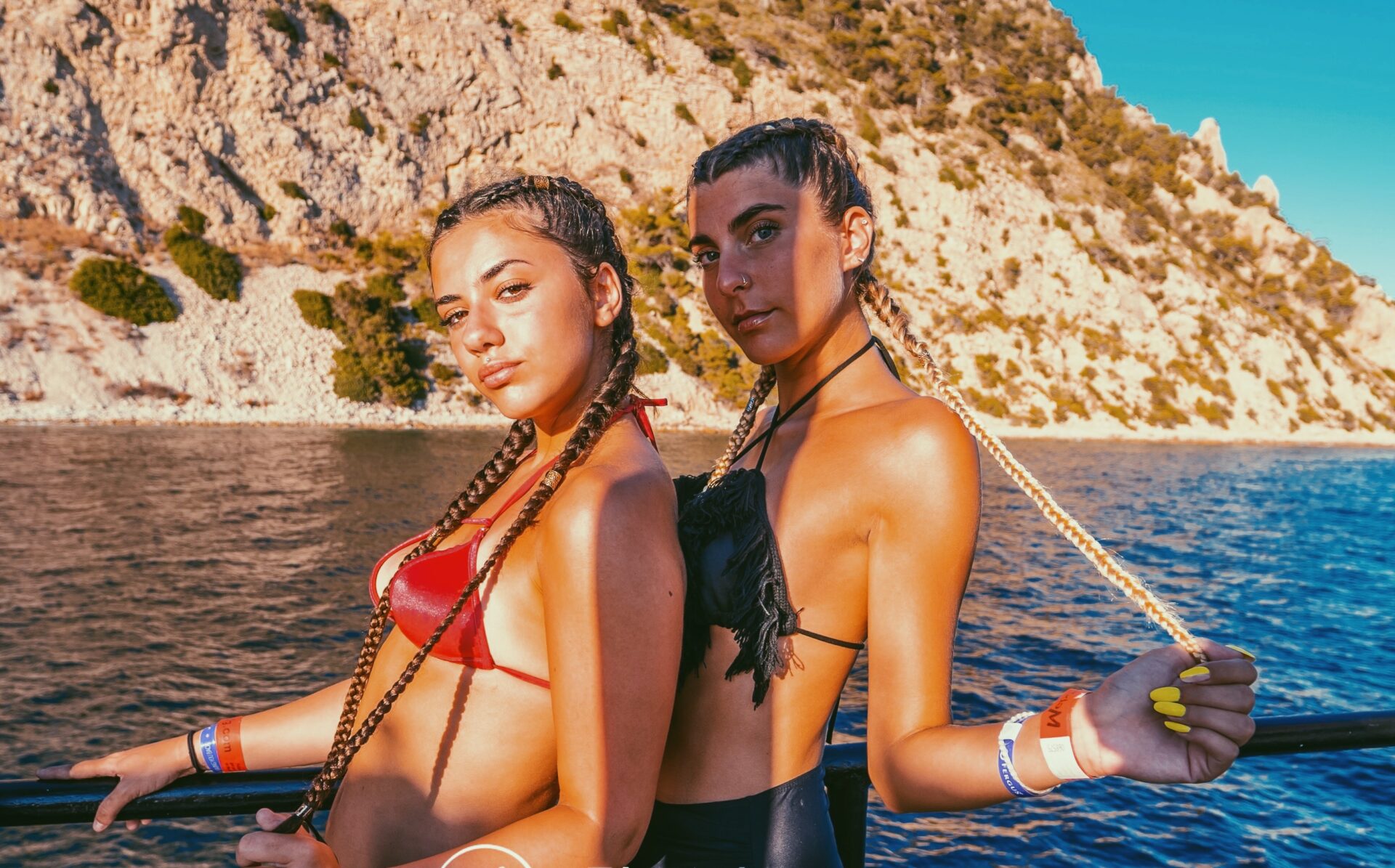 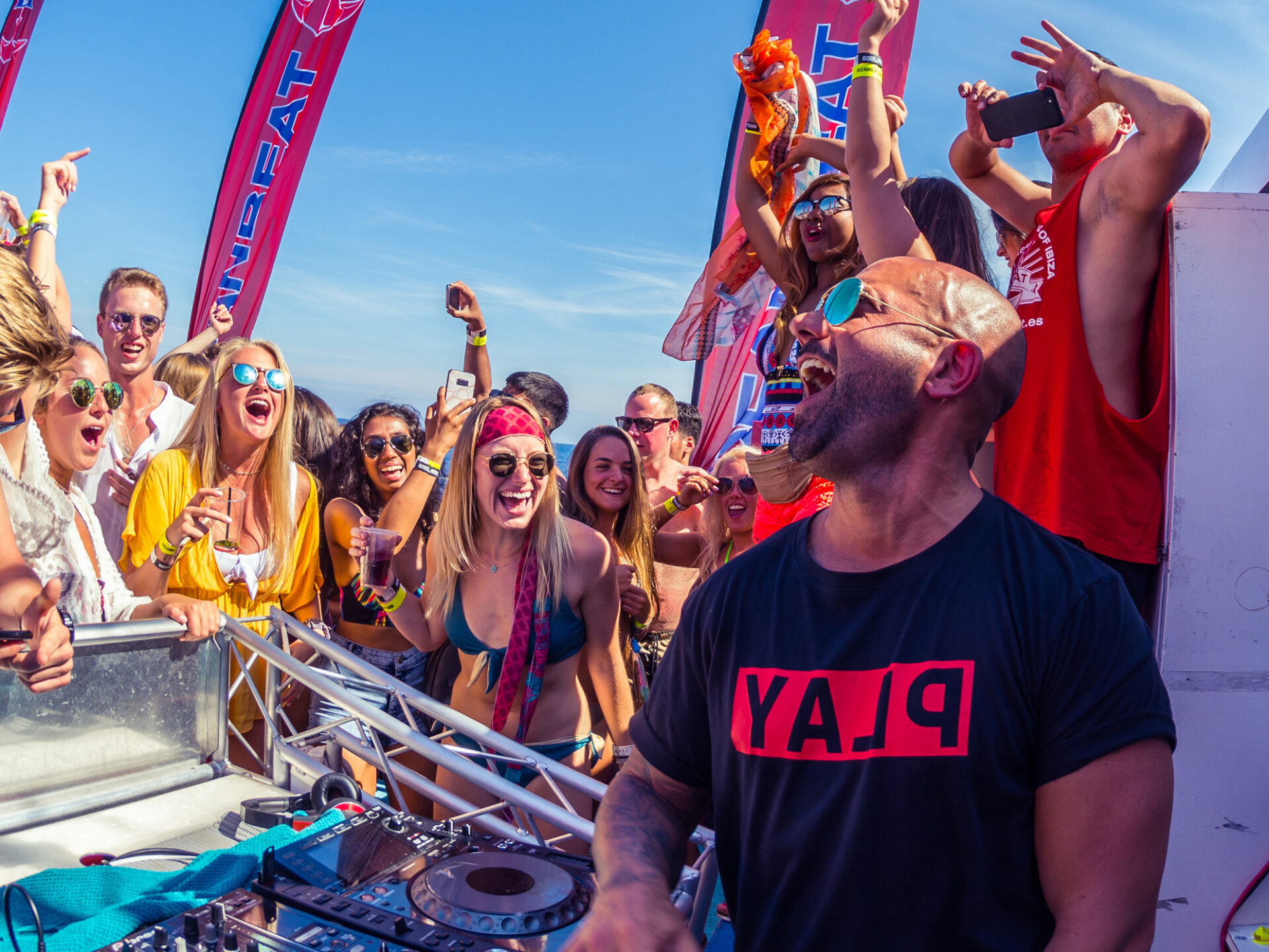